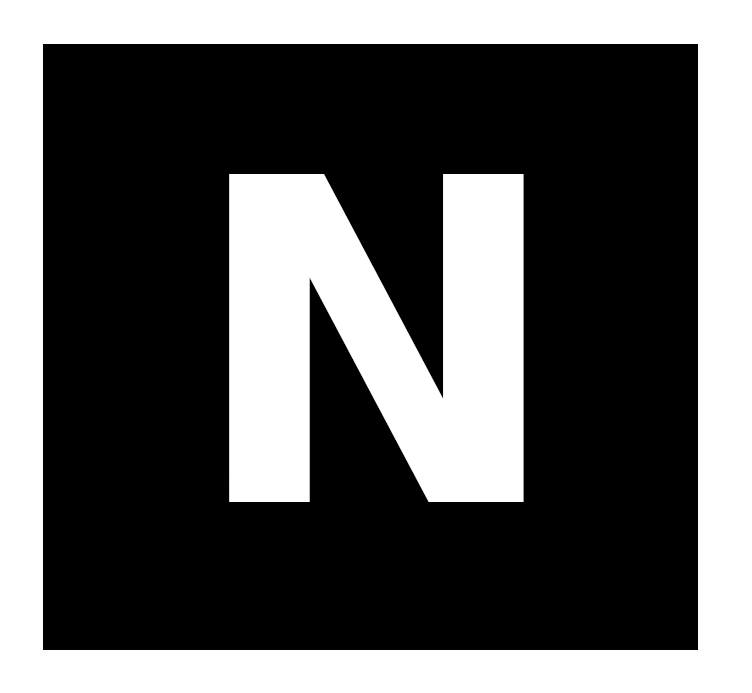 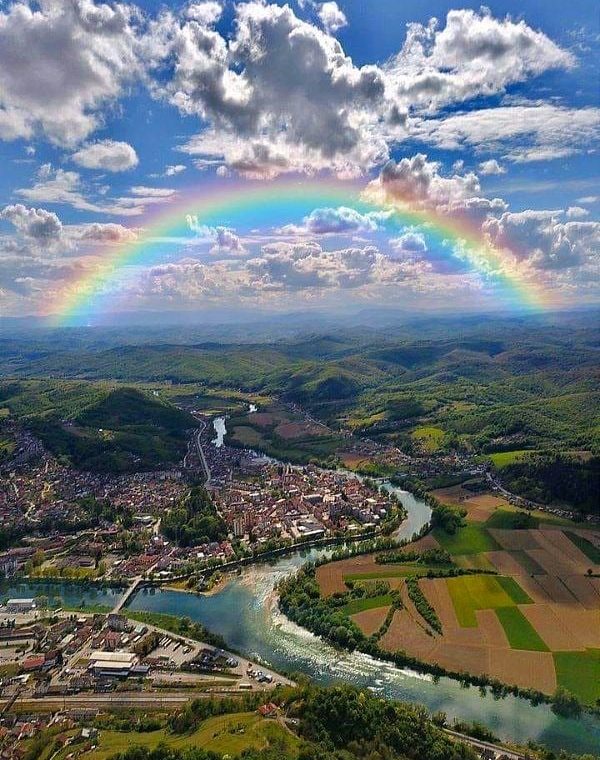 The town was first mentioned in 1280 under the Latin name Castrum Novum which, literally translated, means ‘new fort’. In 1483, the Battle of Una was fought near the city. It belonged to the dukes of Blagaj and in the early sixteenth century came under power of Nikola Zrinski. Croatian ban Adam Bačan conquered Novi in 1693. 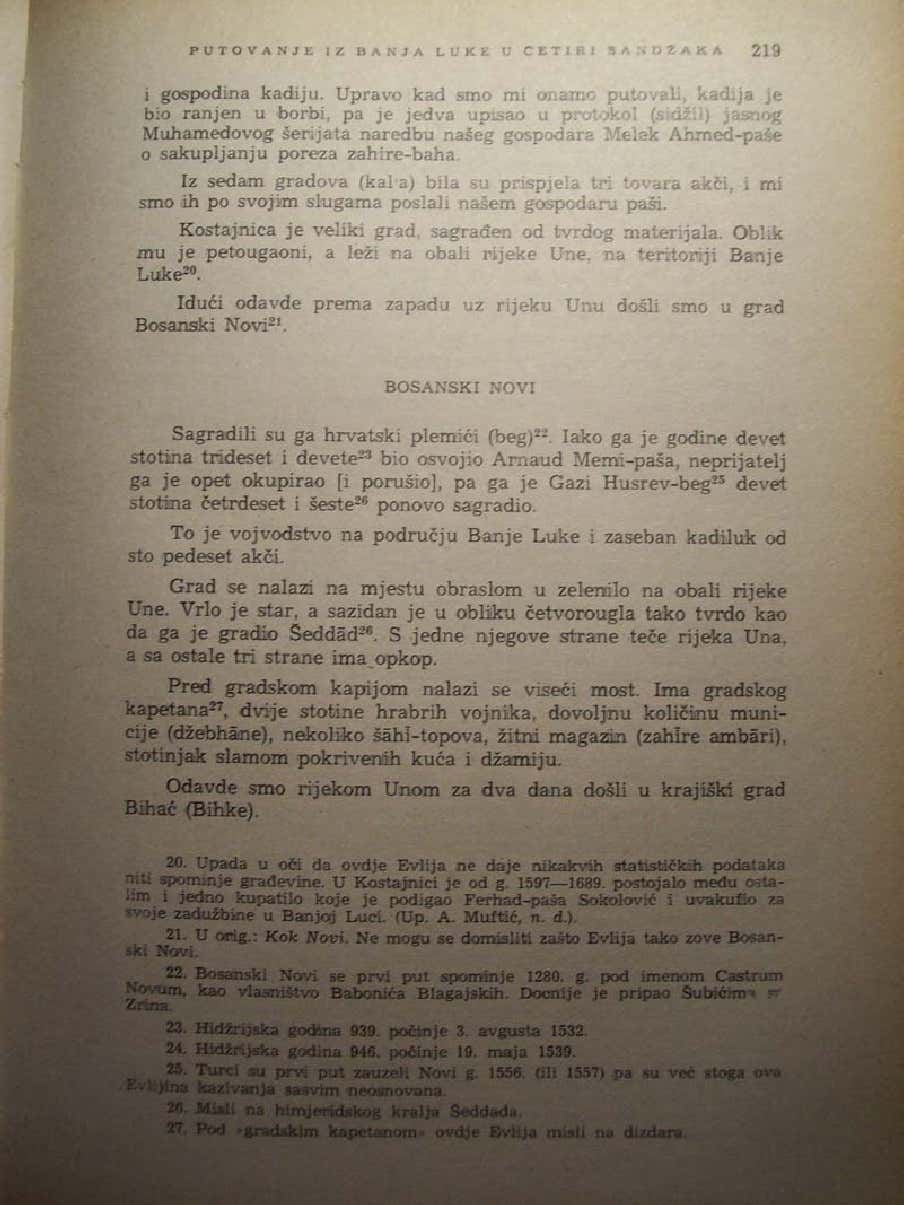 In 1895, during Austro-Hungarian rule in Bosnia and Herzegovina, the town was officially given the name Bosanski Novi. At the same time, the city included around 3,300 people with 550 households. Wooden bridges existed across the Una and Sana rivers which the citizens had to guard against floods in the autumn and spring. For that reason, a current-day symbol of the town was built in 1906—the Una quay.

In 1872, Novi Grad was the first municipality to have a train station on the new Bosnian railway, which afforded it significant cultural and economic advantages over other Krajina municipalities. The first hospital was established around the same time.

From 1929 to 1941, Bosanski Novi was part of the Vrbas Banovina of the Kingdom of Yugoslavia.

From 1992 through 1995, the town was ethnically cleansed of its Bosniak and Croat inhabitants, thereby rendering it almost completely Serb-populated. In order to distance the town from its Bosnian history and its cultural roots and in tune with the war politics, the local Serb government renamed the town to Novi Grad, a change criticized by Croat and Bosniak residents. Consequently, majority of people from Bosanski Novi were misplaced and live all over Europe, the American continent, Australia and elsewhere around the globe.

Aside from the town of Novi Grad, the municipality includes the following settlements:

You can find out more about which cookies we are using or switch them off in settings.

This website uses cookies so that we can provide you with the best user experience possible. Cookie information is stored in your browser and performs functions such as recognising you when you return to our website and helping our team to understand which sections of the website you find most interesting and useful.

Strictly Necessary Cookie should be enabled at all times so that we can save your preferences for cookie settings.

If you disable this cookie, we will not be able to save your preferences. This means that every time you visit this website you will need to enable or disable cookies again.